Matabeleland South provincial education director, Tumisang Thabela has urged teachers to promote indigenous languages saying they were oblidged to do so by the Bill of Rights. 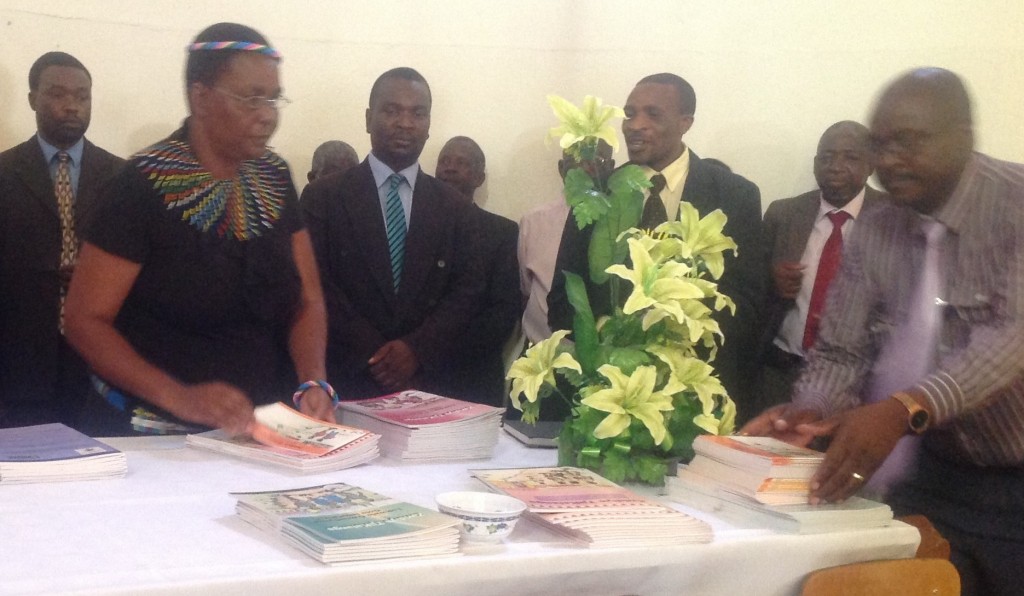 Thabela was speaking at the Kalanga primary textbooks launch held at Plumtree High on Friday where about 109 primary schools from Bulilima and Mangwe received Grade 1-7 Kalanga textbooks. Another 113 schools in Matobo and Tsholotsho respectively also received the textbooks consignment at a separate event.

“To school heads, these books will mean nothing to you if you don’t follow the Bill of Rights,” Thabela said.

Chief Kandana from Bulilima weighed in saying the community was happy that Kalanga would now be taught at schools. 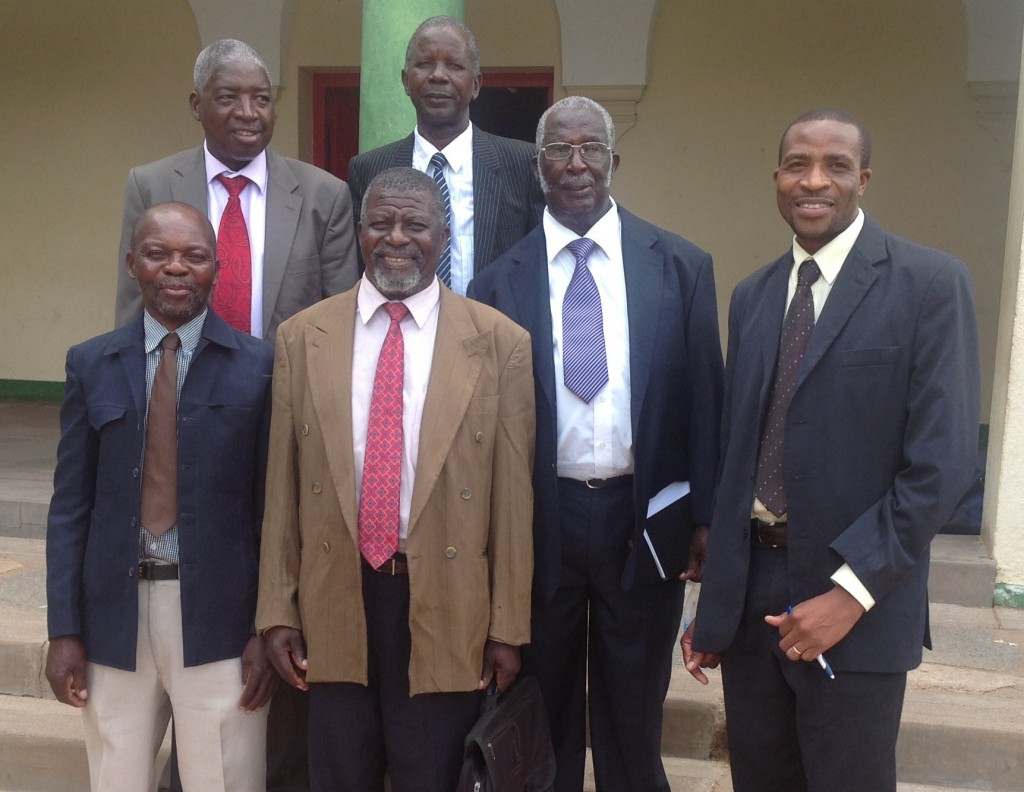 Kalanga Language and Cultural Development Association vice-president Maclean Bhala hailed the government for recognising Kalanga as an official language in the Constitution.

Thabela said the unveiling of the books was an indication that the community was regaining its culture, arguing language and culture were inseparable.

She took a swipe at the then Curriculum Development Unit for blatantly excluding several indigenous languages from the school curricula, saying it degraded the culture of most ethnic groups in Matabeleland.

“We would like to thank our government for listening to the voice of marginalised communities in the fight for their linguistic rights.

“As language groups we perceive this as the beginning towards democracy and a fight against social exclusion hence we shall push for the advancement of our languages through their teaching,” ZILPA chairperson Maretha Dube said.

She warned teachers not to sabotage the advancement of previously marginalised languages in schools. 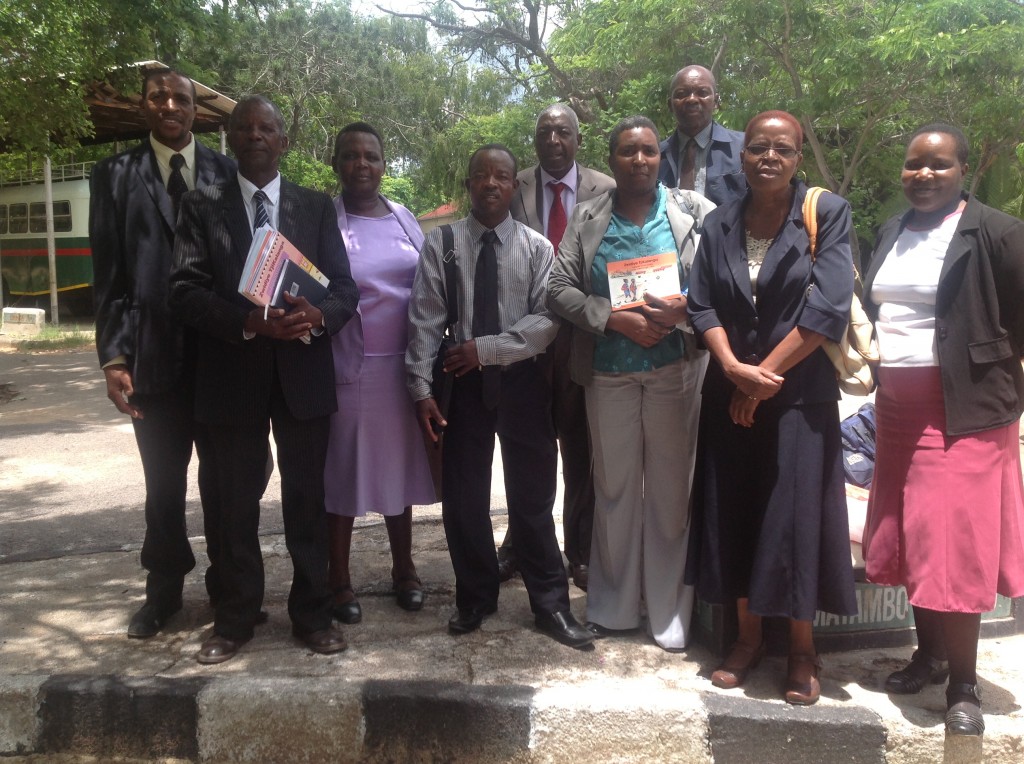 Some of the textbook writers and KLCDA leadership posing for a photo after the launch.