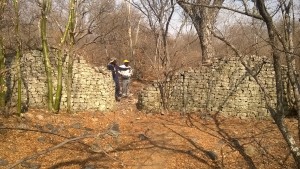 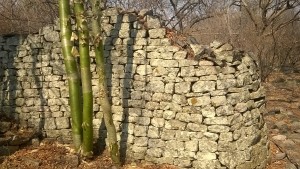 Luswingo heritage site lies 36 km North of Plumtree Town in Zimbabwe on a hill by the riverbank of Thekwane River at Tokwana Village in Bulilima. Luswingo was built by BaKalanga in their distinguished workmanship in the fashion of Maswingo  and Kami heritage sites in Zimbabwe as well as Mapungubgwe and Domboshaba heritage sites in Southa Africa and Botswana respectively amongst others.

Though much smaller in size, the stone walled settlement exhibits the combination of both structural and civil engineering skills of early civilization. It  is situated near a water source (Thekwane River) and was established  to also serve for the purposes of security as a fortress. The top of the hill which makes the inner enclosure can only be accessed from the western side of the hill whilst there is a secret exit through a cave to the east towards the river. It is impossible toclimb the mountain from the secret exit. 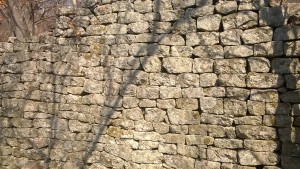 ‘Builder of mountains that can not be entered by enemies

From whence would the attackers enter?’

‘Calf of the creator of the earth

But is built with a stone wall’

To the west of Luswingo is the famous Malitikwe mountain which has a secret cave whose opening was sealed like a granary compartment which suggests that it was a communal grain storage facility for use during times of famine and wars.

Luswingo, like all other similar structures had a spiritual significance with the famous whosana, ‘Njenjema’ having been linked to the site when he was in charge of a small rain shrine (daka) known as Zondani not far from Tokwana School in Bulilima District. Zondani rain shrine later relocated to Manyangwa at the time when Njenjema was still spiritually operational. To date, the rain shrine is still located at Manyagwa with whosanas from all over BuKalanga in Zimbabwe and Botswana making a pilgrim to the shrine every year in October to pray for rain.

The occasion of the  LUSWINGO CULTURAL FESTIVAL is like a retracing of steps by most BaKalanga to their cradle in Bulilima.

The walls of Luswingo are collapsing!

Could it be symbolic of the the collapse of our language and culture?